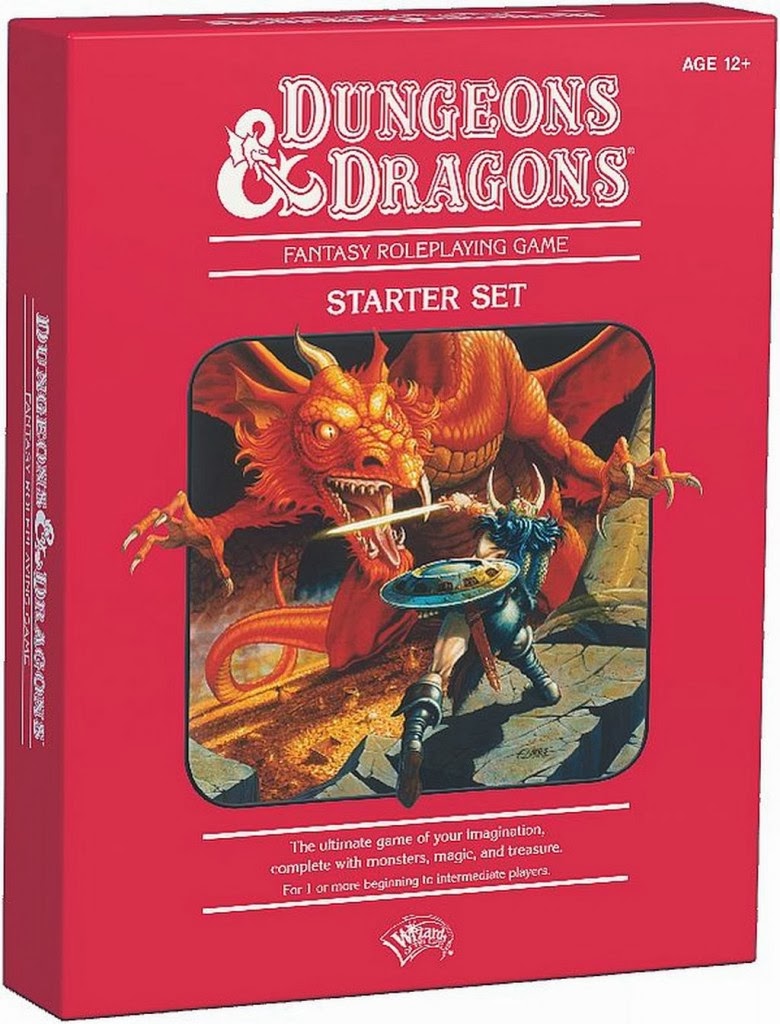 Most of my spare modelling time has been taken up with finishing off models for the book. However the previous post got me thinking. "Has there ever been a more influential gaming book or set of gaming books than Dungeons & Dragons?"

I am aware that there may be an argument for both Warhammer and Warhammer 40K, due to the shear volume of rule books sold, but in recent times I doubt that even these outstrip the influence of D&D in all of its guises.

I would be pushed to choose one set of historical rules that have had any where near such and influence and even H. G. Wells with his Little Wars (published in 1913) would have to admit that the phenomenon of D&D has been quite spectacular.

The history of TSR and subsequent owners has been well covered on different sites. But I wanted to once again pay homage to D&D as being the parent of so many great games in hundreds of different languages and genres.

My hobby interests and pastimes would have been quite different - maybe for the better as my Wife would say, without the launch of Dungeons & Dragons.

I agree 100%! Those light red and light blue boxed D&D original rule sets did a lot to shape my hobby interests and enjoyment!

I was already a wargamer but really liked D&D, the famous Red Box... :-)

Fiend Without A Face said...

I have a feeling like the number and quantity of D&D titles massively outnumber GWs output. Thinking of all the different books, campaigns, and magazines off the top of my head is staggering, and I am sure I am barely scratching the surface.

Without D&D, GW probably wouldn't even exist as they were originally an importer of things like D&D, so without a D&D, would there have been a GW and later a Citadel Miniatures?