I have just returned for Games Expo 2017, held at the NEC, Birmingham. I missed last year as I feel that this show is one that I can attend every-other-year rather than as an annual pilgrimage. For anyone who has not attended this extravaganza, I can recommend it as a great day (or even a weekend) out with loads to see and do. Personally, I feel it it a little to Game, and by this I mean Board Game orientated and I much preferred it when it was held at The Clarendon Suite, however the show has grown so much that this would now be impossible for two reasons - the sheer amount of people that attend this show (thousands of em and many dressed up in some truly outlandish costumes) and The Clarendon has recently closed down.

I didn't purchase that much, coming away with a handful of miniatures and some second-hand magazines and books. I found the day to be a little too expensive for me and I think I prefer pure Wargame Shows.

Below I have included some of the many images I took on the day - I hope that you like them. 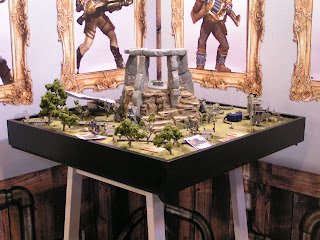 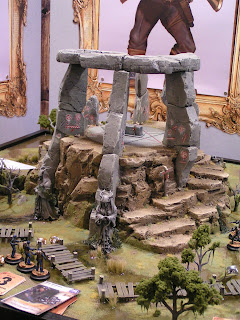 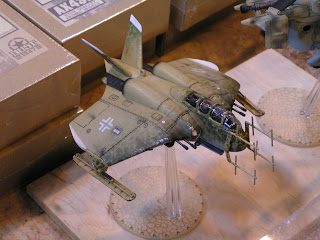 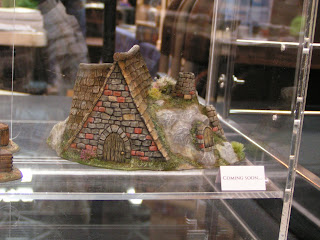 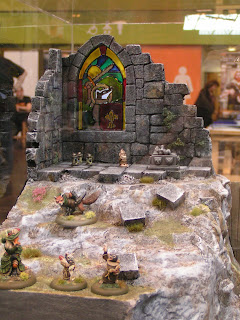 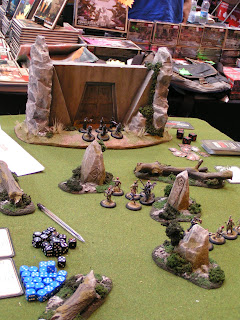 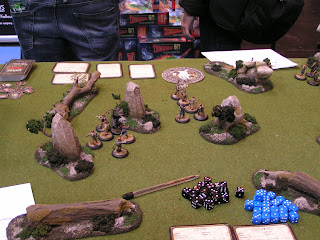 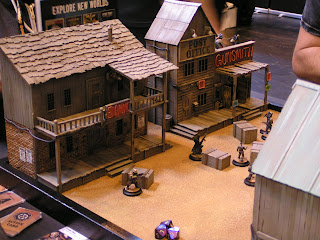 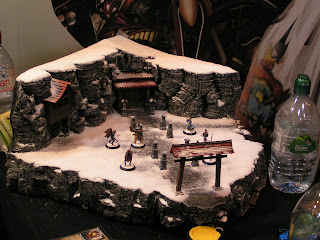 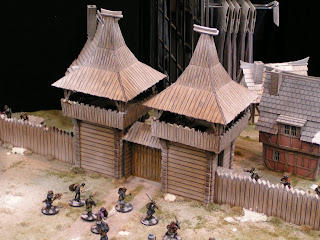 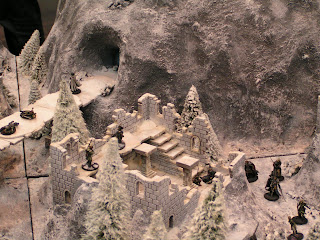 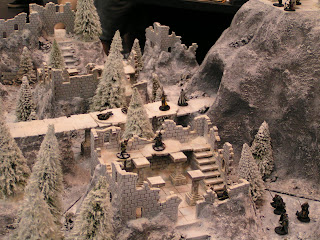 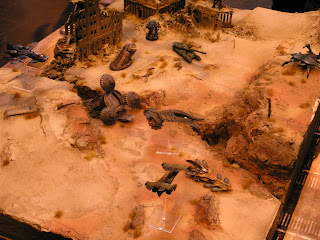 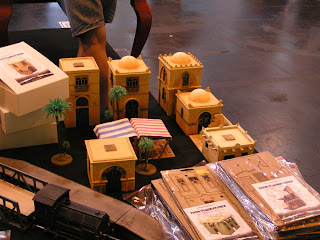 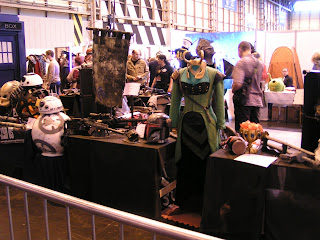 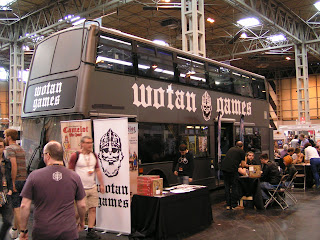 Hannah and I went on the Saturday! We both had a really lovely time enjoying a few board games and taking up the seldom opportunity to buy some unusual boardgames!

I too prefer Wargames shows, as it's modelling that truly scratches my itch - but they are dime a dozen and I go to most of them for work, so UKGE offered me something new and quite refreshing!

Interestingly, the wargaming traders tend to cycle a bit. It's a VERY expensive show to attend after the first one and, it would seem, many traders only go the first time (myself included!)...

I have just found this much longer review of Games Expo which contains many more images. Check it out here;
http://gmortschaotica.blogspot.co.uk/2017/06/uk-games-expo-2017-overview.html?utm_source=feedburner&utm_medium=feed&utm_campaign=Feed:+GmortsChaotica+(GMorts+Chaotica)