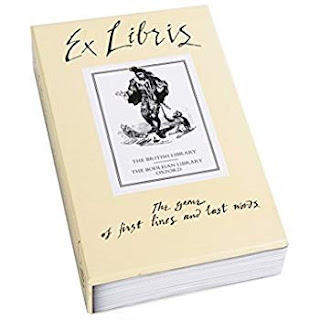 This weekend we got around to playing some of the board games we had  missed out on over the Christmas period.

First we have Ex Libris which Sue and I bought for Holly as a Christmas present. This weekend was the first time we had opened the game and we were all surprised at just how addictive it is. Well worth checking out and nothing like we had expected. 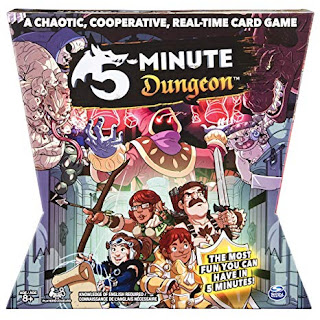 Next we have 5 Minute Dungeon which Gary had brought back from his business trip to Seattle. We had four rounds of this inter-active board game and moved up through the levels. A great game and one that I can see us playing again - be aware that there are lots of levels and each one gets harder. 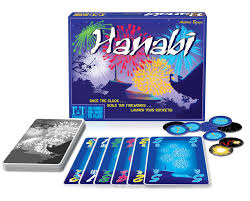 Where do I start. This simple format game really gets the grey matter going, it's more like a Mensa puzzle than a card game - maybe we need to play it more, however playing games one-after-the other just confuses you! We just need more practice an Hanabi the firework making card game.