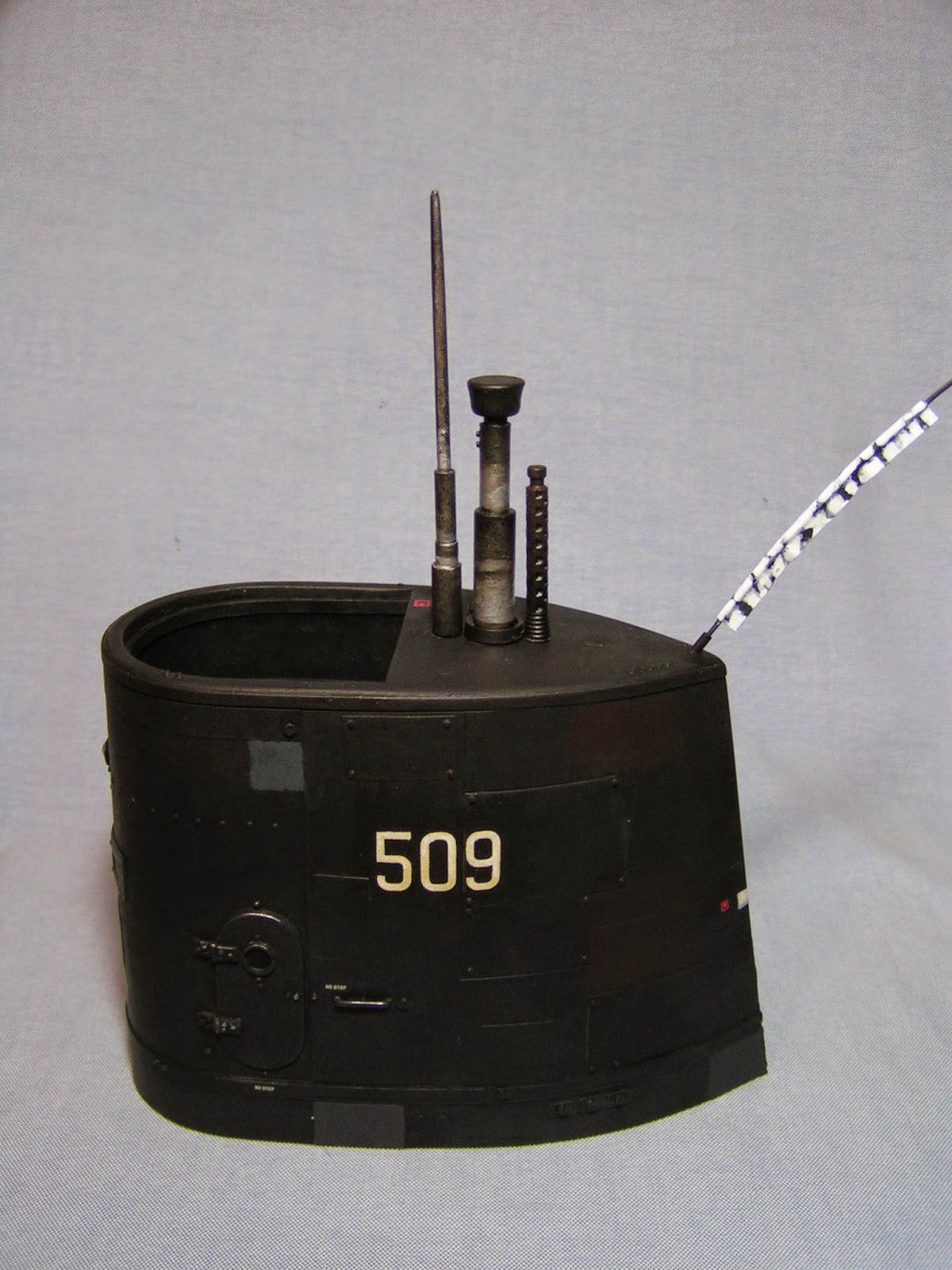 Wargames Soldiers & Strategy issue 76 features this scratch built model of USS Tigerfish (SSN-509) from the film Ice Station Zebra which was built by me to illustrate a planned game.

The magazine was released on 1st January and is another themed issue - the theme being Steampunk.

The two page article describes how I built this iconic piece of cinemascope from plastic card wrapped balsawood. And just to prove the point I have included this single work-in-progress shot. 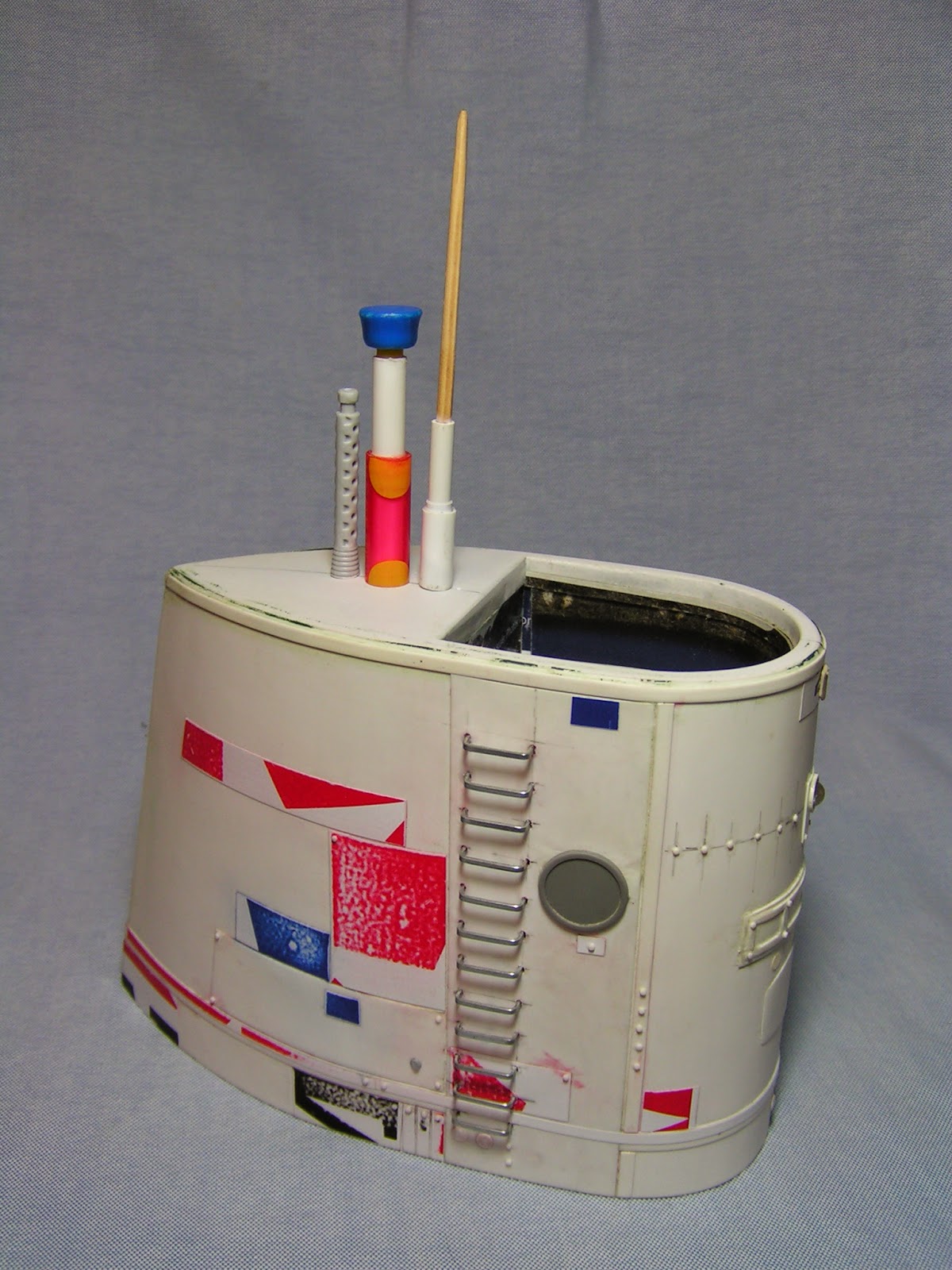 The project was an unusual model for me, but one that I thoroughly enjoyed building - 2015 starts with yet another terrain building post! I hope that you can get hold of a copy of the magazine and read how I built it.

In addition to this model; pages 26 - 28 have an article called The Road to Ucles by Guy Bowers which features a range of mud-brick built Adobe houses that were built by me and available from Grand Manner - see this link.

Finally, the January Sale continues - with both Wargame Terrain Books available at the reduced price of just £16.00 each (P&P remains the same). For details of how to order see this post. There are now only 10 signed and numbered copies of More Wargame Terrain left. 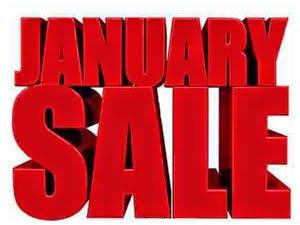 Very nice and inspirational.
Thanks for sharing.
Benoit