Games we played this Christmas..... 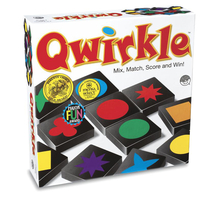 It has become something of a Christmas tradition for Gary and Holly to bring different board games for us to play over Christmas and 2015 was no exception.

Prior to Christmas we played both Qwirkle and Catan. Qwirkle was new for both Sue and I and I have to say that I enjoyed it. Catan looks like it will become a favourite of Gary's. 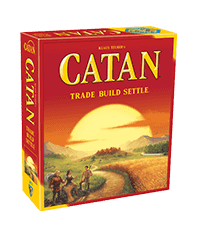 One of the golden oldies - was Scattergories. We always have fun playing this with Nanna Flo who at 91 years young always has a good total - that is when she remembers what letter we are playing with. 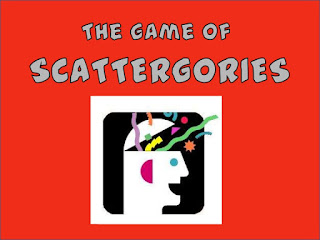 We played Dixit again this year, it is a firm favourite with many, but maybe because I keep loosing, I'm not such a fan. 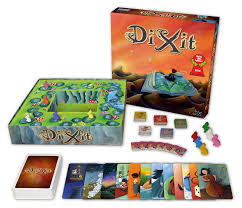 Again, a game we played last year - the difference is that this time Werewolves was Gary's own game rather than one lent to us by neighbours. It is a game that really needs 5, 6 or more players to make it work. We had 6 and the mechanics were very good - we played it more than once. 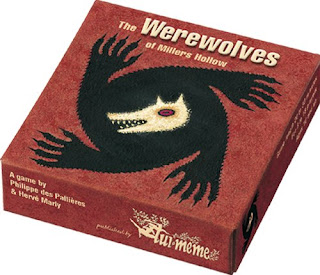 Another game from last year - Skull (Flo liked playing this) and another that was played many times over the Christmas break. 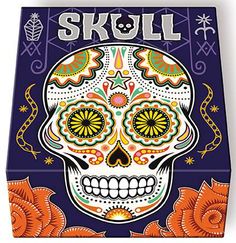 A new game for 2015 - Coup. We played it twice and the second time was better - I think there are subtle game mechanics that need to be learnt before we can say that we have mastered this one. I enjoyed it. 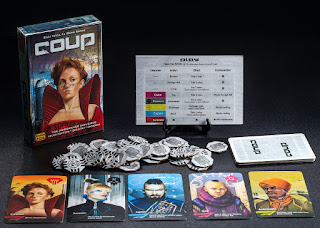 Sue bought Love Letters for Holly and although I didn't play it myself, the rest liked the game and commented on what fun it was. Sue also bought the Batman variation for Alex. I hope he enjoyed it. 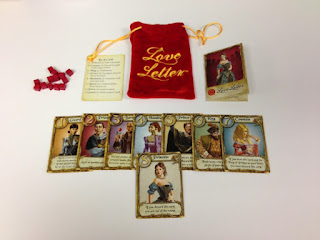 Don't Say It was a Christmas gift to the whole family from Dave and Fee. We played it many times over the holidays and really enjoyed it. We preferred to use an egg timer as the electronic timer and buzzer was a little loud! 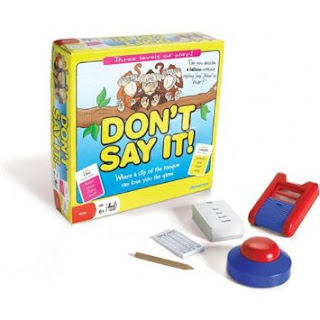 Finally (well at least for this Christmas) was Ticket to Ride. Sue and I bought this as a family game back in the Summer and it has already done-the-rounds with Holly and Gary both taking it home for games. This was the first time that I had played it and have to admit that it was without doubt my favourite of 2015 (closely followed by Qwirkle). 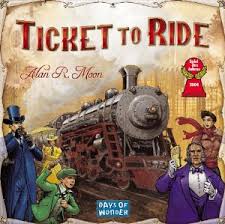 Another year nearly gone and many more games played. Let's hope that 2016 is just as good.