Christmas at the Harwood's is always centred around playing games and 2014 was no exception. We started with a couple of old favourites - 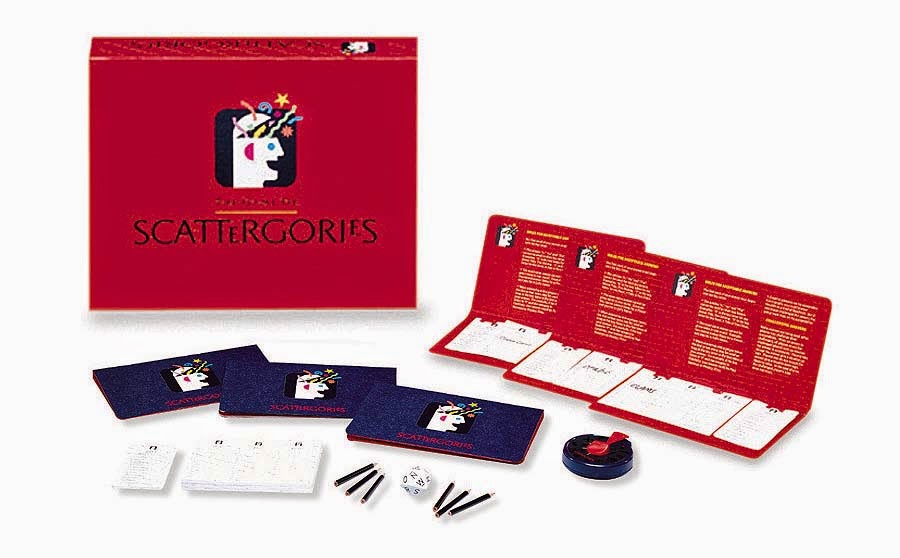 Scattergories; With newly sharpened pencils we all played a couple of rounds of this family friendly game. 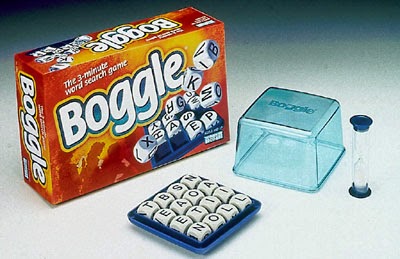 Holly had a couple of Boggle games, the electronic version and Boggle Slam; which is a card game version - a cross between snap and Boggle. 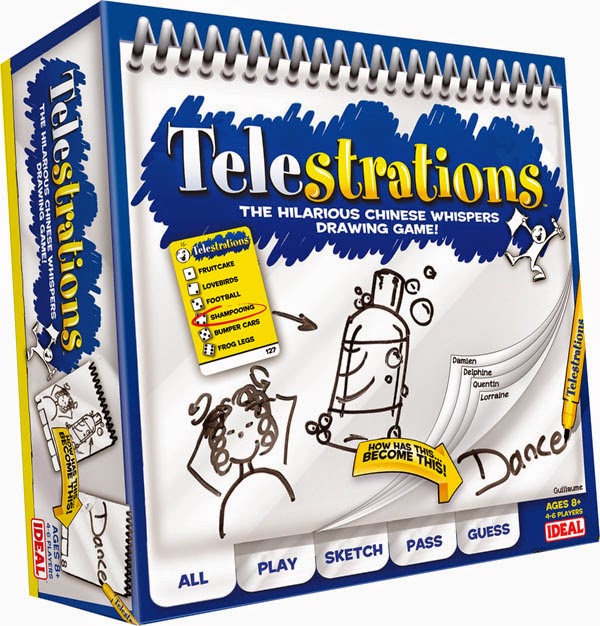 The first of the new or Christmas present games was Telestration; Pictionary and Chinese Whispers combined to make for a great fun game. We have played this one a couple of times. Best with six to eight players. 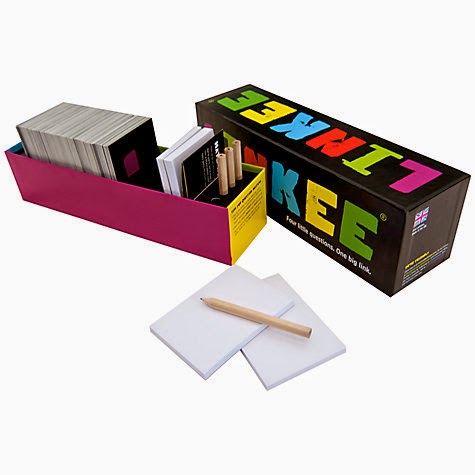 Linkee; This is the 'thinking game' of the holidays - you have to guess the link between the four questions/answers on each card and then collect L I N K E E cards to win. Once again a game that we have already played four or five times. Possibly my favourite. 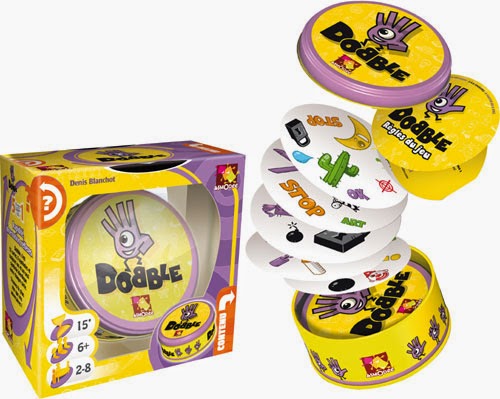 Dobble is a game that Gary bought for himself and Sue bought for Holly. It is a game of matching images, but with a twist and five different game options. The families favourite so far. Be aware that the price of this game can vary so shop around and get ready for some very hectic games. 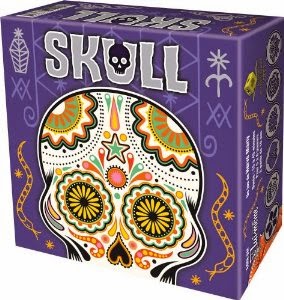 Skull; is the game brought by Gary and a bit like a cross between Perudo and cards. Great fun to play but requires lots of cunning. 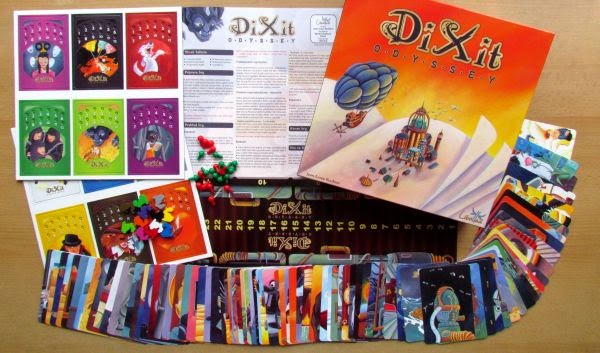 Finally for now the huge box of Dixit; We have Dixit Odyssey. A card game with a simple premise but very difficult to play properly, I came last in a group of eight so this maybe my least favourite, but others (the ones who won) think it's great. Dixit has some of the most weird illustrations of any game I have played.

I'm sure there will be more games over the New Years Eve/Day period - and off course the annual jigsaw.