I have just returned from the IPMS Model Show at the International Conference Centre, Telford. A two day exhibition and without doubt the very best model exhibition in the UK (possibly in the world - yes it is that good!) This is the fourth year I have attended, but the first time for a Sunday visit, I usually attend on the first day - a Saturday.
Photo One - Shows the second exhibition hall. 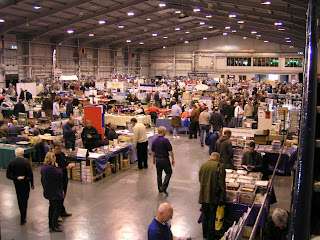 Photo Two and Three - The first or main exhibition hall, photographed from the centre showing both views to the right and left. 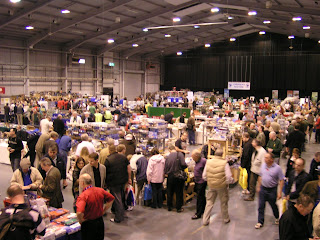 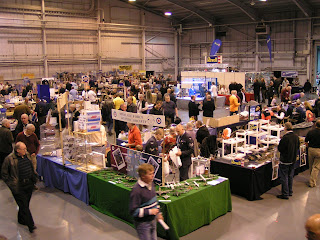 Photo Four - The competition area, held in a separate hall. 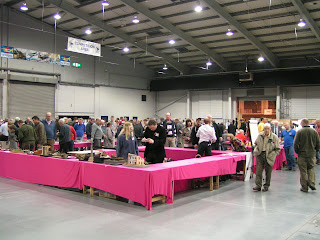 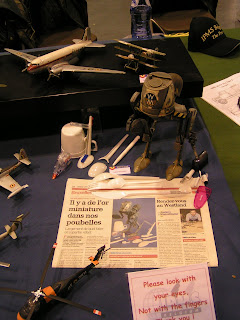 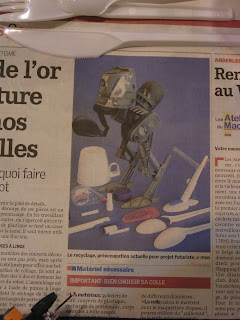 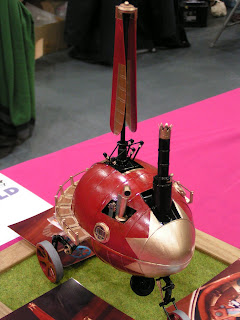 Photo Eight - A beautifully modelled and painted piece, showing a battle in the ice. 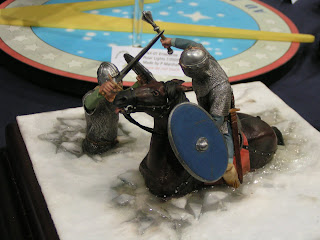 Photo Nine - Included because I am just in awe of the level of detail in this model, just breathtaking. 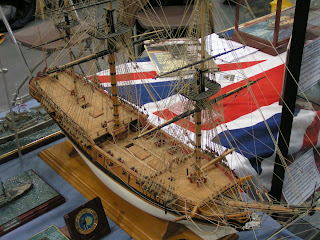 Photo Ten - The winning entry in the Fantasy painting competition. A 54mm Woodland Sprite or Dryad. 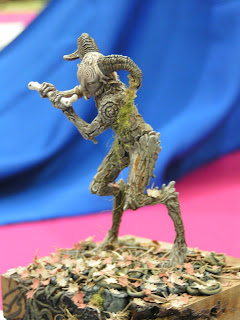 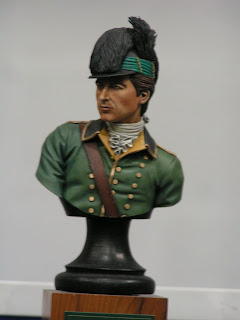 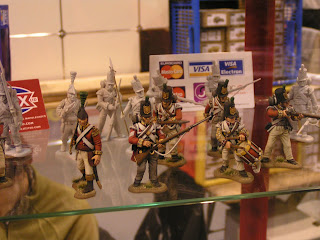 Photo Thirteen - A HUGE Spectrum Angel Interceptor - it must be over three feet long, the models in the background are 1/72nd. 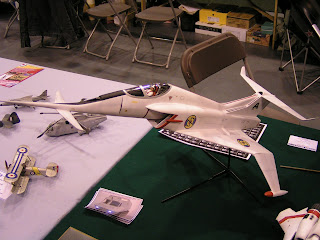 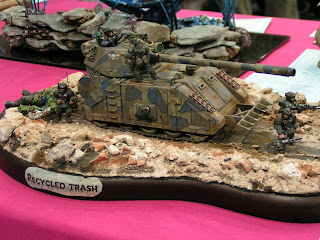 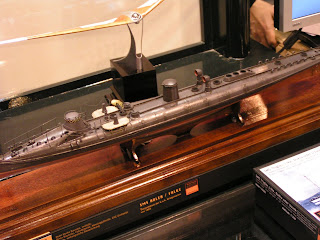 Photo Sixteen - A resin War of the Worlds Martian Walker. 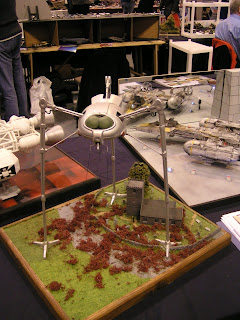 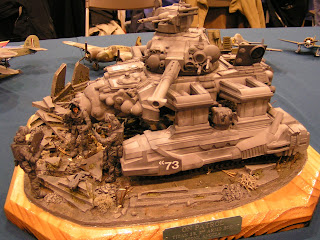 Photo Eighteen - There were a lot of 'what if' or Special Interest groups, I particularly liked this subject and colour scheme. 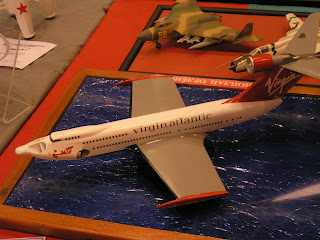 Photo Nineteen - A 1/120th scale Moon Landing, modelled from a V2 rocket on a fantastic display base. 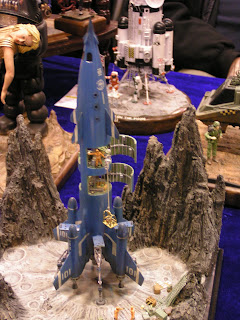 Photo Twenty - Another 'what if' subject - there were loads of these, but this gives a feel for what was modelled. 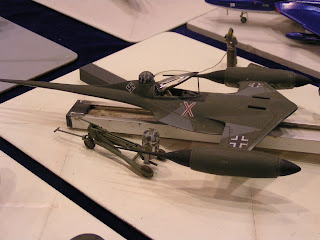 Photo Twenty-one - included just for the size of this huge Russian jet and display - it really was huge and dominated the display! 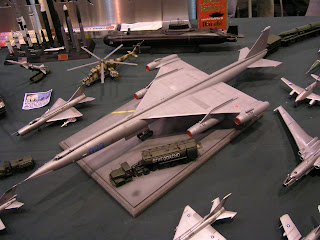 Photo Twenty-two - There were hundreds of such display pieces, this one was one of the better painted. 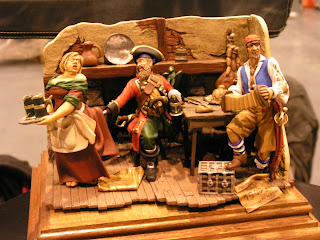 Photo Twenty-three - another display piece that caught my eye. 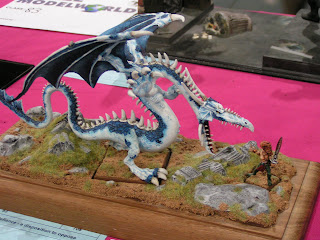 Having remembered to take my digital camera and take photos, here are just a tiny fraction of the thousands of exhibits, but these few were some that I found of interest, I hope you do too.
If you can visit this particular show, I would recommend that you go next year - a really great day out and a show full of bargains. My own purchases included, magazines, terrain pieces, paints, blades and some new superglue from Filla-Glu, based in Cardiff, see; www.filla-glu.com
Finally on Remembrance Sunday, I can proudly report that the two minute silence was fully observed and when finished, there was a spontaneous round of applause.
Tony
Posted by Tony at 08:00

The Lord of Excess said...

Wow awesome stuff ... thanks for the post! You guys in Europe are lucky ... so many cool shows, conventions, etc. out here in the Western US one has to do some traveling to get to such shows.

Excellent photo's. I'll have to pencil this show in to my schedule for next year.