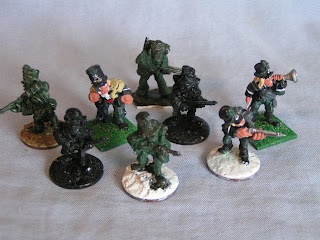 My Pledge for June 2013 is to paint this group of eight Orc Rifles - 'The Fighting Forty-Firsts'.

The miniatures are mainly taken from the Alternative Armies boxed set 5104 The 105th Foot - 'The Rifles', see this link for more details with sergeant Harpy from Sharpe's Victory. As you can see from this first update, the figures are a real mixed bunch with some coming from e-bay, some from my own collection and the remainder from a weak moment at the Allumwell Wargame show back in March this year when I bought a bag load of Flintloque lead from the bring-and-buy.

Photo Two - Oswald Pepperkettle and the bugler. These part painted figures are mounted on to balsawood bases with simple green scatter groundwork. 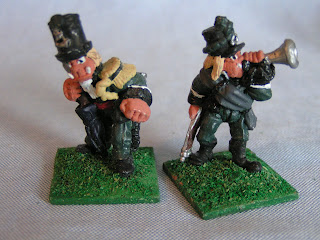 Photo Three - One Orc Rifle from Alumwell (re-based) and another from e-bay (also re-based). 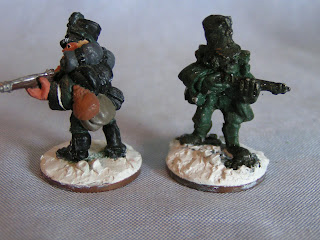 Photo Four - Another Rifle and the Harpy character miniature from Sharpes Victory. It is my intention to modify the Harpy figure which will be in keeping with my planned back-story for this regiment. 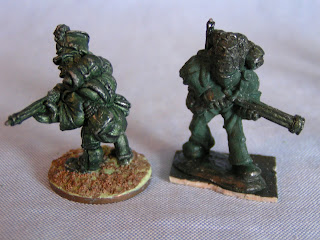 Photo Five - a couple of Rifles which I have had undercoated and in my too-do box for quite some time. The re-based figures are mounted on to 2p coins with the groundwork/bases built up with Milliput and further textured with sieved sand. 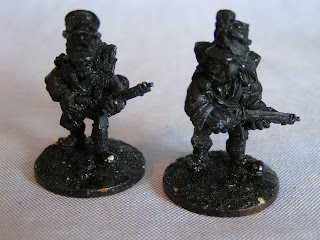 Photo Six - Days of Daring (No 3765), a Commando War Comic story tells of the adventures of Luke Benson and his time with the 41st in the Peninsular campaign, when the British (sorry Albion) were fighting in Spain (Catalunia) against the French (sorry Ferach) forces of Napoleon (sorry Mordred).

The civilian character in the background is Luke's cousin from Canada (Amorica) who keeps getting Luke into all sorts of trouble. My intention is to build the Flintloque regiment on the characters featured in this comic and develop a new Flintloque/Slaughterloo section including Luke and his cousin. Much like Gavin Syme has done with his Wyndorc's 3rd Korsucan Rangers, see this link for more details. 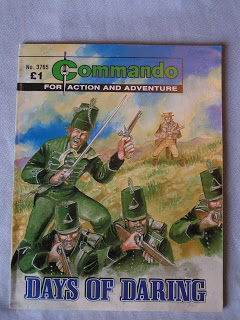