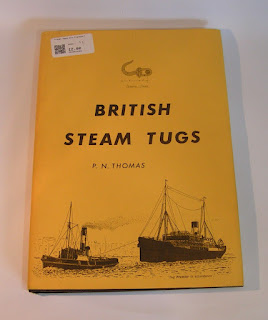 This week I have been lucky enough to pick up these two Charity Shop finds. The first is this book - British Steam Tugs by P. N. Thomas and first published by Waine Research in 1983. The copy I have is the second edition printed in 1997.

The book is mainly black and white illustrations of various vessels but does have some stunning colour illustrations - for example this owners colours page. 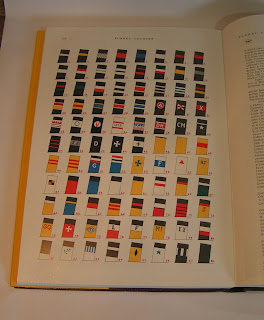 The book was bought in a charity shop in Kidderminster for just £2.00. There were other items obviously from the same donation, additional books and plans for similar boats, but I thought this book was the best value. 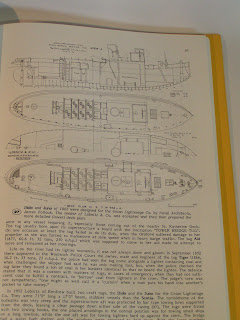 I've wanted to model a steam tug ever since I built the Airfix Great Western kit as a teenager. Just maybe these illustrations will be the push I've been looking for. 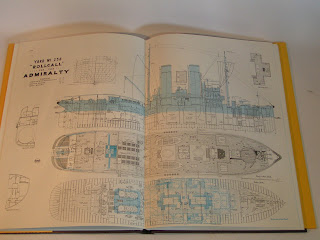 In addition I also picked up this Archimedes drill also for £2.00. At the time of purchasing it, it was stiff and not working properly, but a quick service with a fine wire brush and some oil has it back in full working order. 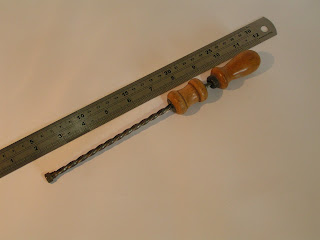 The new nine and a half inch model will supplement my existing seven inch Hobbies model which I have previously written about, for more details, see this post. 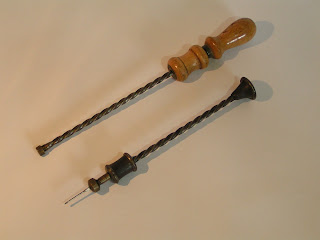