In addition to a pair of spiral sketch books (one A5 the other A3) I received a huge selection of books and magazines for Christmas 2012.

The first is this hard back book called Monsters in the Movies which is crammed full of images and information relating to 100 years of Movie monsters. 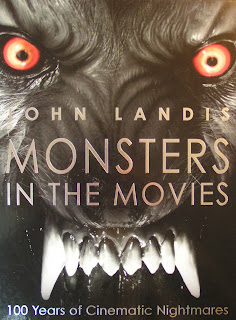 Next up are three Thai language modelling magazines, which although in a foreign language are full of great content, illustrations and tips. 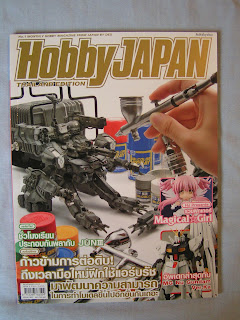 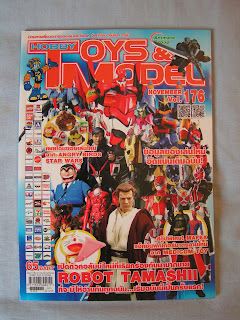 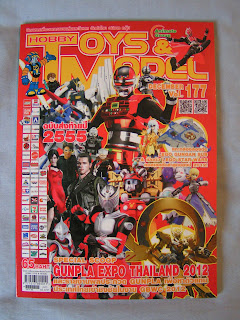 This Conan comic was beautifully illustrated, as can be seen by the black and white image below. 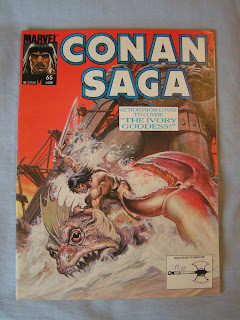 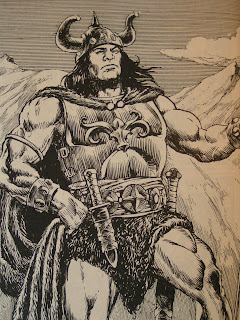 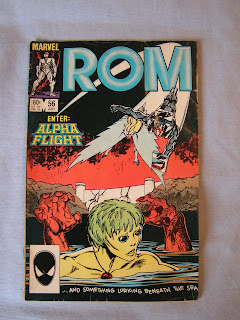 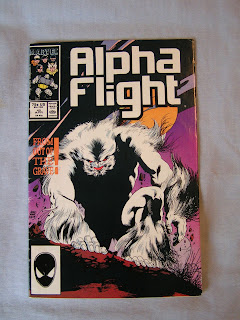 I also had the new Terry Pratchett book - Long Earth which is written by Terry and Stephen Baxter. A small book called The Rambler's Guide by E. Mansell and a book of illustrations of Egypt by an artist called David Roberts.

The three comics were read over the Christmas break and I have just started the Terry Pratchett book. The Rambler's Guide and The Monsters books are two that you browse rather than read from cover-to-cover.

A nice selection of reading material, I particularly like the Conan comics.